What a Brief Jog Can Do for Your Brain

Just 15 minutes of movement is all it takes. 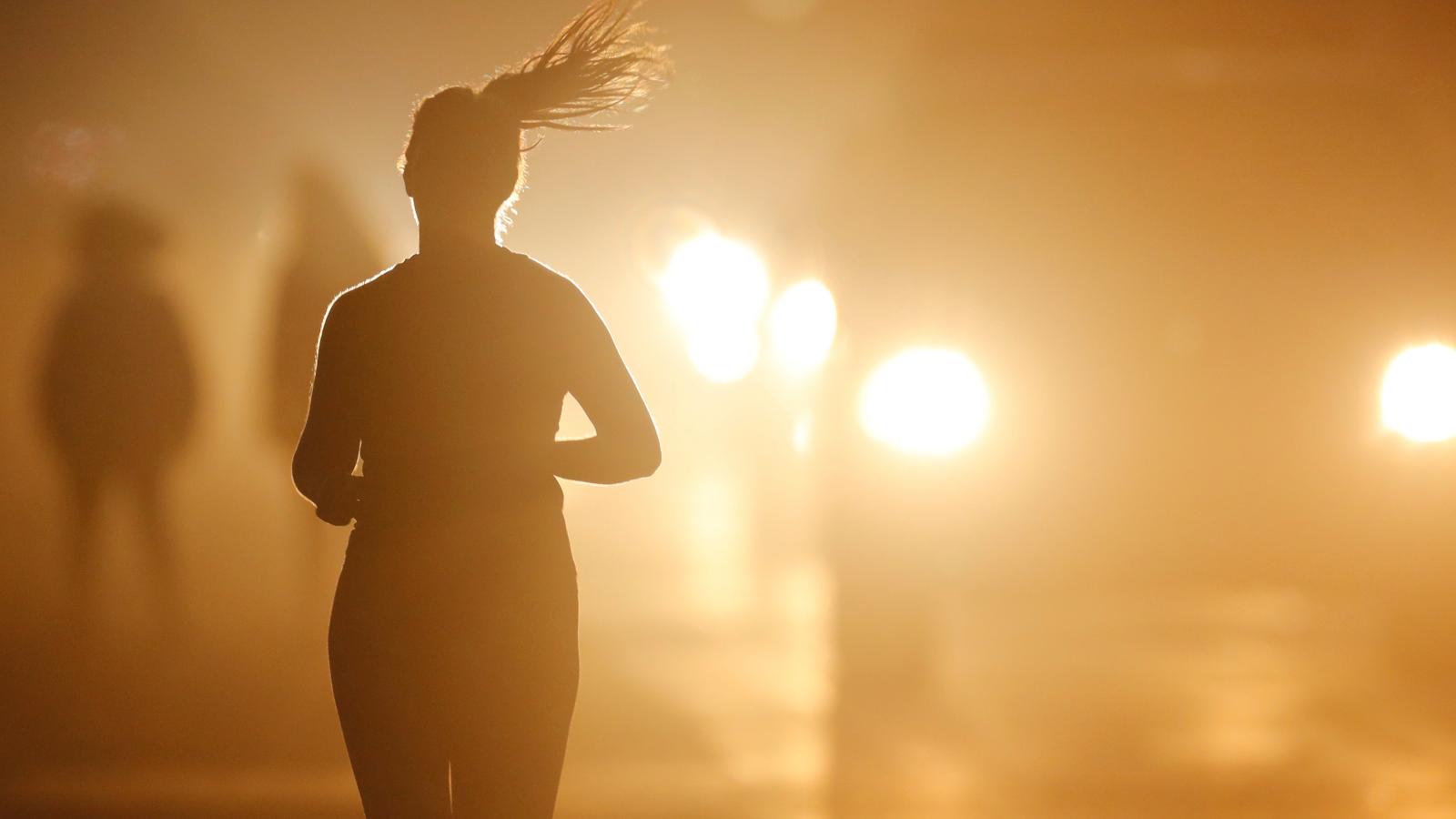 If you have 15 minutes to spare, do not sit and chill. Instead, a new study says, you should go out for a quick, light jog. It will leave you feeling more energetic than resting, which will lift your spirits and in turn make your thinking more effective.

Light exercise does more to boost cognitive function than relaxing for the same amount of time. And the reason appears to be that movement lifts mood and leaves people feeling more energized than doing nothing, according to psychologists from the University of Reims Champagne-Ardenne, France. A “brief bout of moderate intensity exercise can improve the efficiency of certain cognitive processes through increases in feelings of energy,” they write in Acta Psychologica (paywall).

The finding sheds light on the link between energy, mood, and cognition, which hasn’t been explored extensively, according to the researchers: “Virtually no study to date has examined whether there is an association between affective responses to acute exercise and the effects of acute exercise on cognitive function.”

They looked at the effects of rest and moderate exercise on 101 young and healthy male and female graduate students. The researchers suspected, based on prior findings, that such a link did exist, and that what caused improved cognition after exercise may be a boost in energy which leads to improved mood and better brain function, manifesting in quicker, more accurate results on cognitive tests.

To establish this connection, researchers tested study subjects’ cognitive abilities and self-assessed mood before and after either running or relaxation. As the psychologists suspected, they found that movement improved mood, which also increased cognitive performance.

What the researchers didn’t expect to find, however, was that relaxing actually significantly decreased energy and mood. However, the paper states, more study is needed to establish the precise link between relaxation and a decline in mood and energy.

The study subjects were randomly assigned to either run or relax with a group for 15 minutes. Those exercises were preceded and followed by cognitive tests and mood assessments.

After they rested or ran, study subjects filled out a commonly used assessment of mental states, developed in 1992, called the Vigor-Activity subscale of the Profile of Mood States. Participants were asked to rate their moods and energy levels, choosing between seven options: “lively”; “active”; “energetic”; “vigorous”; “alert”; “full of pep”; and “cheerful.”  Their responses were recorded on a five-point continuum from 0 (much unlike this) to 4 (much like this) so that there were a total of 28 options available.

The study subjects also completed cognitive tests involving connecting various numbers and letters as fast as possible. For the randomly assigned runners, results on the cognitive tests improved, along with their moods and energetic sense, after a jog. “[T]he primary finding… was that aerobic exercise improved perceptual speed/visual attentional control through increases in self-reported feelings of vigor-energy,” the paper concludes.

Alas, subjects told to relax fared worse. Their energy waned after resting and their performance and mood seemed to decrease.

This article was originally published on October 5, 2018, by Quartz